Steal the Stars (and our hearts)

Steal the Stars, another audio drama written by Mac Rogers, is a sci-fi thriller with some forbidden romance embedded into it.

The show is a bit different than Mac Rogers’ other shows – it has a fair amount of sexual content and a bit more cursing. However, it was expertly well written, casted and edited.

Steal the Stars follows Dakota Prentiss (Dak), an ex-military female lead now in charge of the security at Quill Marine, a privatized military research base. Everyone in town thinks they’re up to no good. (Which, I mean, is kind of true – they are experimenting on an alien and a strange device that drains the life/energy from everything around it. Don’t you just love sci-fi?)

Anyway, the story was a fun mix: a love story at heart, with just the right amount of action in it. There was also a bit of humor as a break from the suspense when needed, but nothing too over the top.

Dak was an interesting character. She is very straight to the point and a rule-following type, that is, until she meets Matt, and apparently one tall, handsome guy really sets her off.

Dak goes from being a A++ student to a love-drunk rebel pretty quickly.
There were some pretty heavy petting scenes between them, which was a bit unexpected but not bad by any means.

The real tension starts when we learn that there are some serious consequences to having a relationship with coworkers: One year in an isolated prison, followed by a death sentence position at either a chemical station or on the front line of war.

And, for me, that’s what made things interesting.

After relations happen between our two main characters, stuff starts to get a bit crazy. The COO of the company comes to visit and wants to push for weaponization of the harp device. So Dak being a total bad-ass and on the verge of getting caught with Matt, starts coming up with plans that push the story forward to an exciting heist plot.

There’s betrayal, sex, blackmailing, killing and a whole surprise ending that was great, but a bit weird. For a detailed look at the ending, listen to our spoiler-filled finale review.

They did a fantastic job of setting the scene throughout the whole show, and the plot wasn’t hard to follow at all. With the episodes averaging 30 minutes and the finale being just over 40, it’s a really easy listen. There’s a total of 14 episodes, so a few more than other one off shows.

All in all I give this show a high recommendation, and it’s now one of my favorites so far this year. I can’t wait for more sci-fi shows that have a great production and quality. Get on it and listen to this show, along with The Message and LifeAfter (also written by, you guessed it, Mac Rogers!)

Steal the stars was a real pleasure to listen to, and the acting and quality is something that I can really get behind (with all of Mac Roger’s shows). He hasn’t let me down yet and I don’t think he will. Can’t wait for more stuff from Mac, Tor Labs and Gideon Media.

Audiohm is a podcast and audio drama network with a focus on narrative storytelling. We create original content, host shows we've helped make, and write reviews for new audio dramas.

If you enjoy our content, we greatly appreciate all shares and reviews. For more content, or to help support your favorite show, please visit our Support page.

Stay up to date on all new shows and reviews by following us on Twitter.

The AM Archives – Worth paying for? 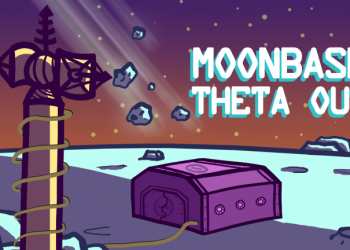 Moonbase Theta, Out does the audio diary format justice 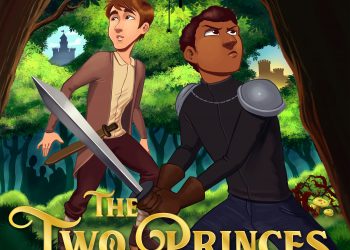 The Two Princes is a few songs short of a masterpiece 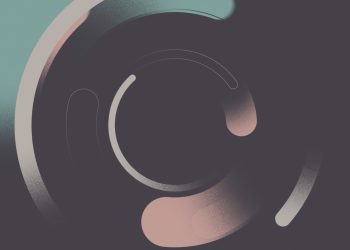 The Deca Tapes finds the light in a dark reality 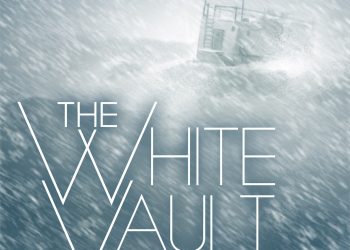 Laughs, Action and Plenty of Danger (Danger!): Kevin’s Cryptids Season 2 lays everything out on the table 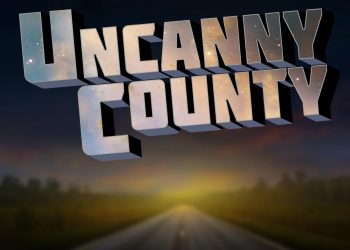 Why I want to vacation in Uncanny County 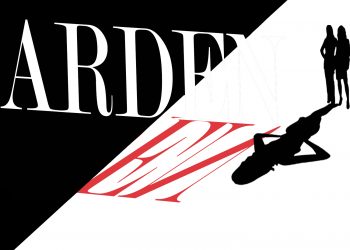 Kevin’s Cryptids excels with its zany concept despite some shortcomings 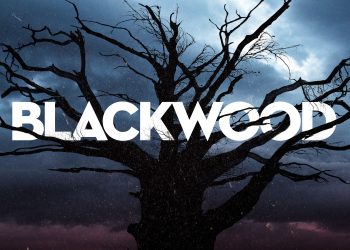 Despite technical prowess, Blackwood is bogged down by the small things